At WHVP, we are proud to be sponsoring the Swiss triathlete Fabian Duttli.

As a small-sized Swiss company working with international clients, we are thrilled to be supporting a Swiss triathlete in achieving his dream of becoming competitive at the highest international level, the Ironman World Championship in Oahu, Hawaii. Switzerland has produced many world-class triathletes, and we could not be prouder to be supporting Fabian Duttli in achieving his endurance sports dreams and goals. Fabian has a professional triathlon license for both the middle and long distances. The latter one is the behemoth of triathlons and consists of a 2.4mile (3.8km) swim, a 112mile (180km) bike ride, and a 26.2mile (42.2km) run.

Fabian on his background, what he already achieved, and where he is going: "Already as a small child, I did a lot of sports and took part in various competitions. I have always admired the professional athletes that just flew by. In 2008, after a short break from competing, I started triathlon again. At first, it was just for fun. But when my performance and placements improved, I gained more and more passion for training and competing. In addition to my university studies in business informatics, sport became an essential balance in my life. After continuously improving, I was also able to achieve my first national success. After many national successes, including becoming the Swiss university champion, 3rd place at the Swiss championships, and an overall victory in the annual amateur rankings, I tried to achieve the qualification criteria for a professional license in the triathlon middle and long distances. I was able to do this on the first try. In 2018, I competed in my first year in the professional category. Then in 2019, I was able to achieve my first victory as a professional with 1st place at the "5150 Switzerland" event, which is part of the Ironman Switzerland . In the meantime, I was able to place in the top 10 positions at various international triathlon competitions. In the future, I would like to improve further and soon achieve more podium places and also rank at the front of the world championships in Hawaii."

You can learn more about Fabian Duttli on his website. We are excited to see where he is heading and proud to be part of the journey! 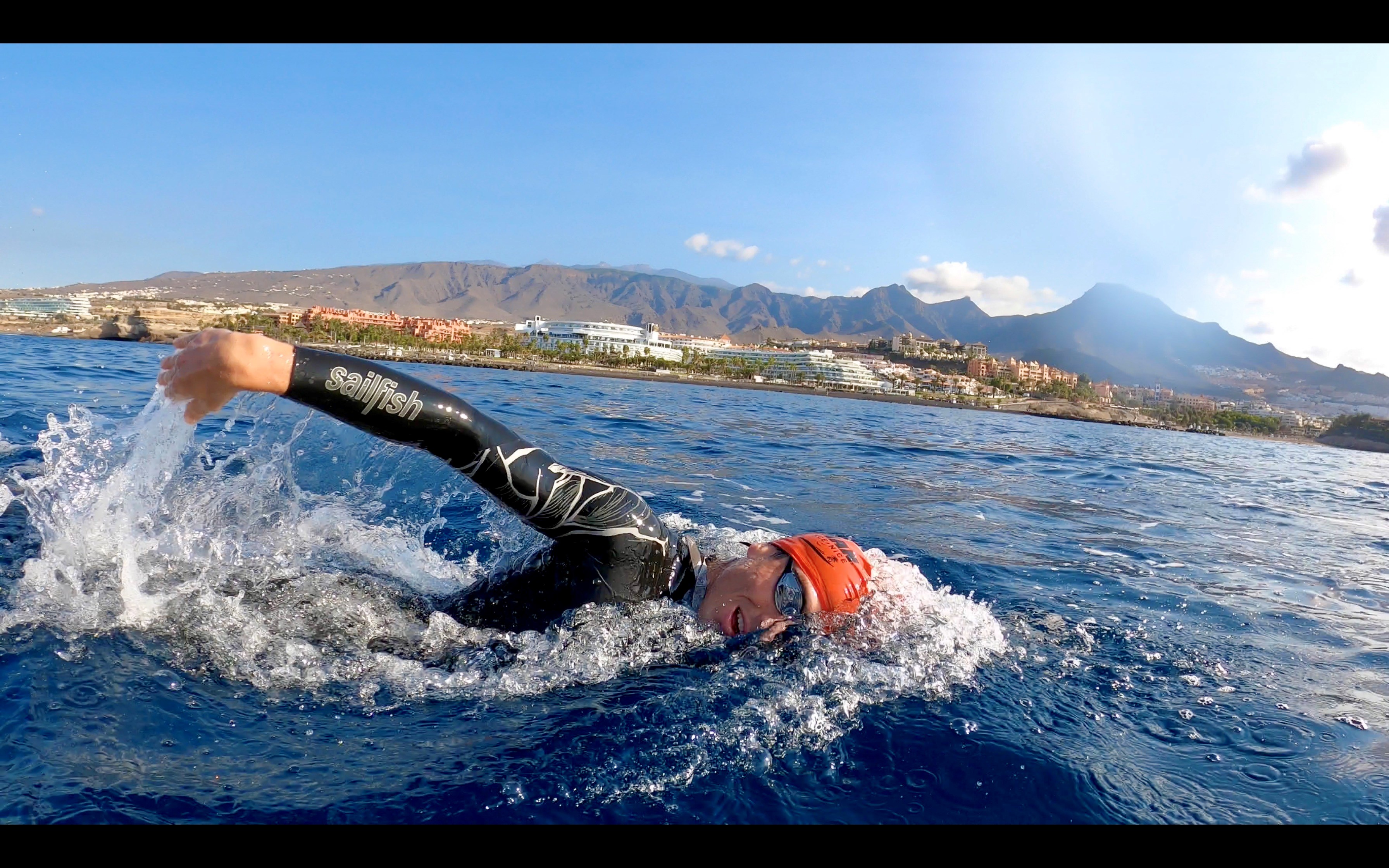 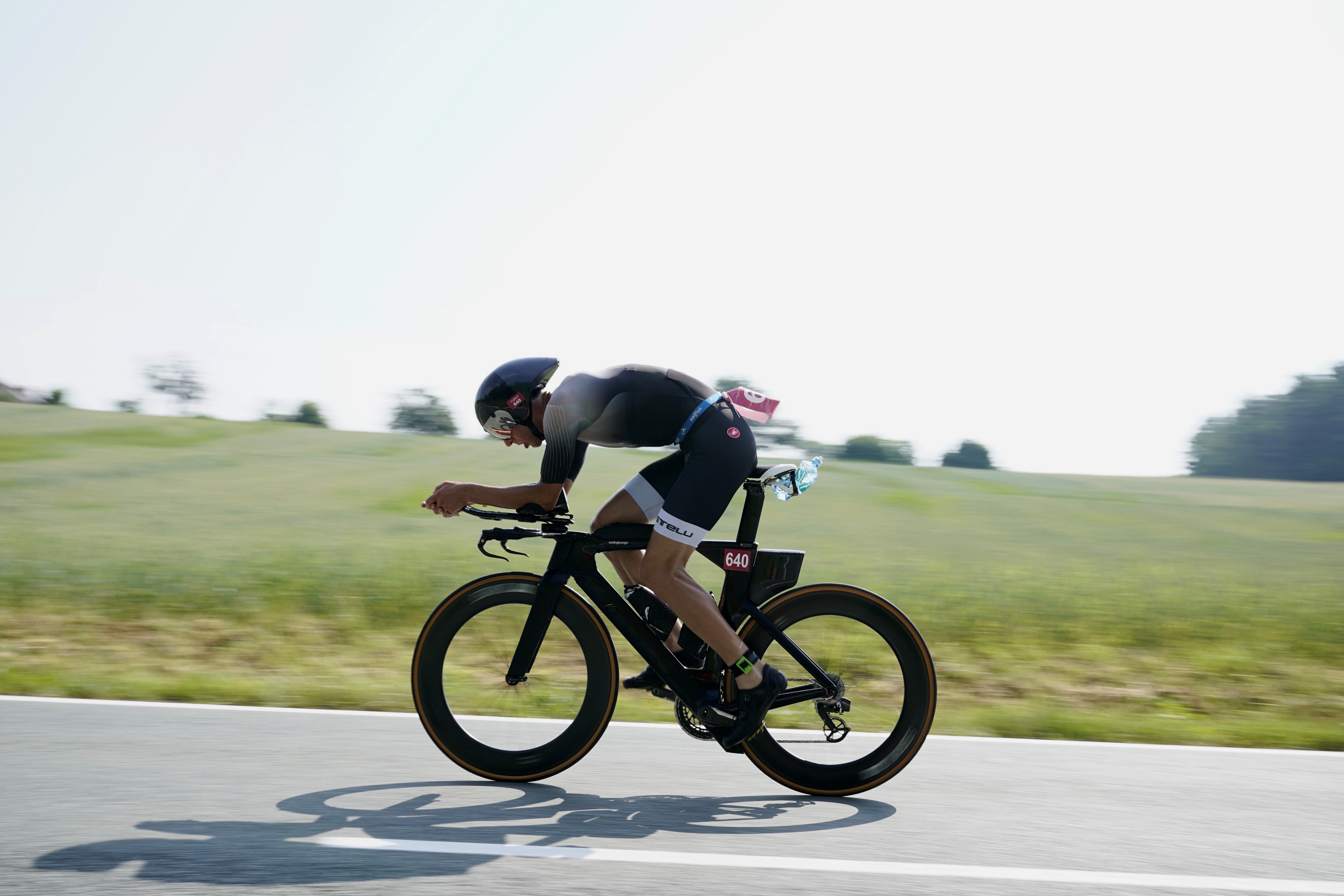 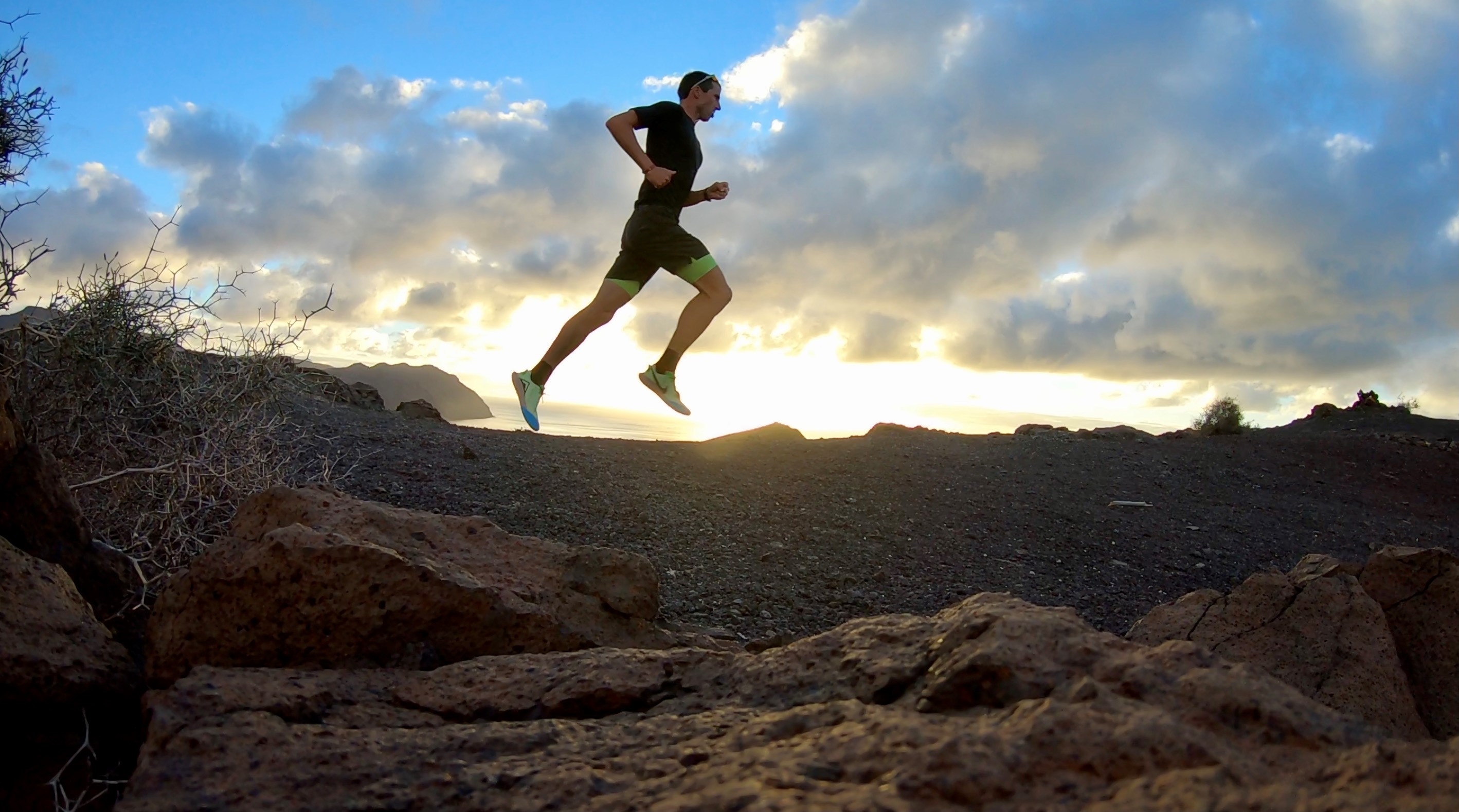