In honor of our 30 year anniversary, we take a trip down memory lane and highlight some of the most important milestones of the past three decades.

In the fall of 1991, WHVP was born. Three partners, Hans Weber, Adrian Hartmann, and Robert Vrijhof decided to found one of the first Swiss independent asset management companies that specialize in serving U.S. clients.

Six years after its foundation René Schatt joined the company and later became a partner. He has been the key partner to help Robert build up WHVP to what it is today. René has been a loyal friend and business partner throughout the decades and decided to move into his well-deserved retirement in 2019.

In the early two thousand's, the company could convince Julia Fernandez to join WHVP. Before that, she has been working for one of the company's partner banks. Julia is a key employee to this day. She not only takes care of clients but also does a lot of work in the administrative and compliance-related fields.

After working with U.S. clients for 20 years it was time to make things official and register with the Securities and Exchange Commission (SEC) in the U.S. This step enabled the company to continuously work with Americans and offer them the best possible service all compliant with U.S. rules and regulations.

With both partners slowly nearing their retirement, it was time to kickstart the succession plan and eventually think about handing over the company to the next generation. Five years ago the first step was done in this direction, when Jamie Vrijhof-Droese, Robert's daughter joined the company.

Shortly after that, Urs Vrijhof-Droese, Robert's son-in-law, joined the company as well. This meant the second generation, together with the existing team was starting to take on more and more responsibility with the eventual goal of Robert retiring and leaving all operative and strategy responsibilities to the next generation.

Last year, the time has come and Robert felt comfortable letting the new generation take over. Even though he remains a trusted and valued advisor, he completely handed over the company and now enjoys his retirement traveling, biking, and gardening.

To officially celebrate Robert's retirement, the handover to the new generation as well as the 30-year success story of WHVP, we have invited our Swiss business partners to celebrate the occasion with us here in Zurich.

Due to the current travel difficulties, we were unfortunately not able to celebrate with our clients in person, but we very much hope to be able to make up for that next year (more information to follow on that soon).

Please know that we thank every single one of you and are grateful for all the trust and loyalty that you have shown us throughout the decades. You are what drives us to give our best and we would not be where we are today if it wasn't for you!

In the meantime, here are some pictures of our 30-year anniversary celebration at the Kongresshaus in Zurich on September 2, 2021: 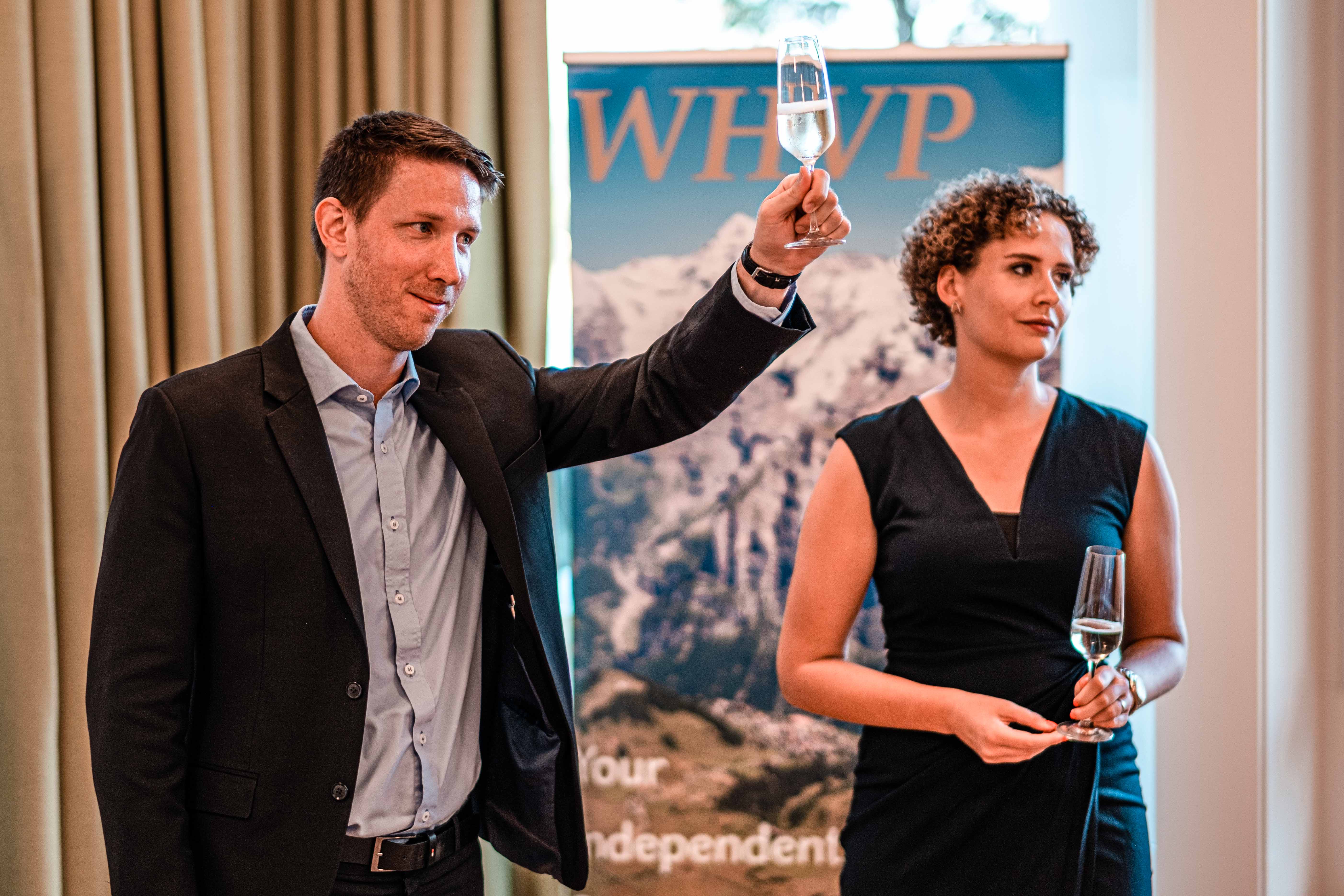 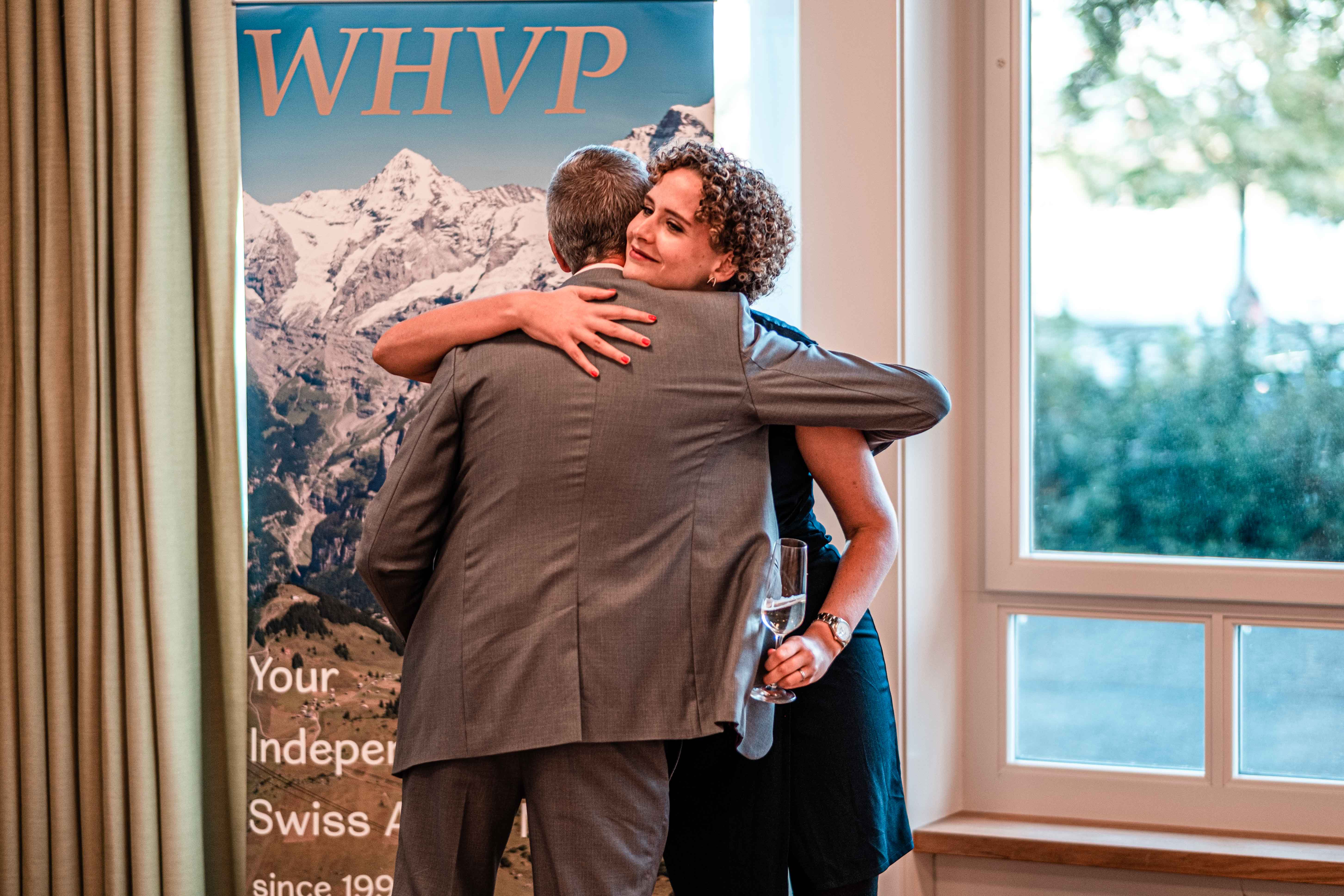 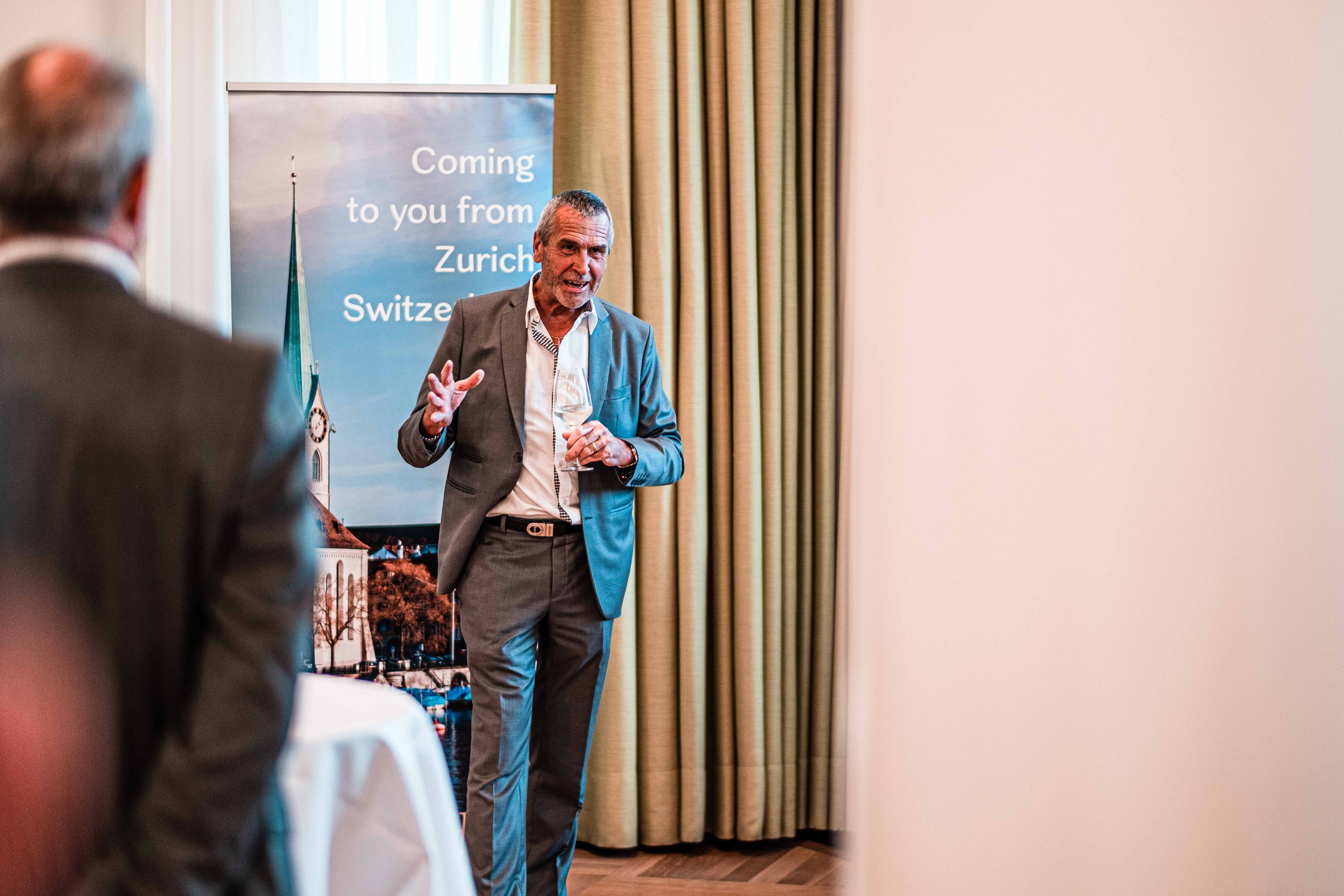 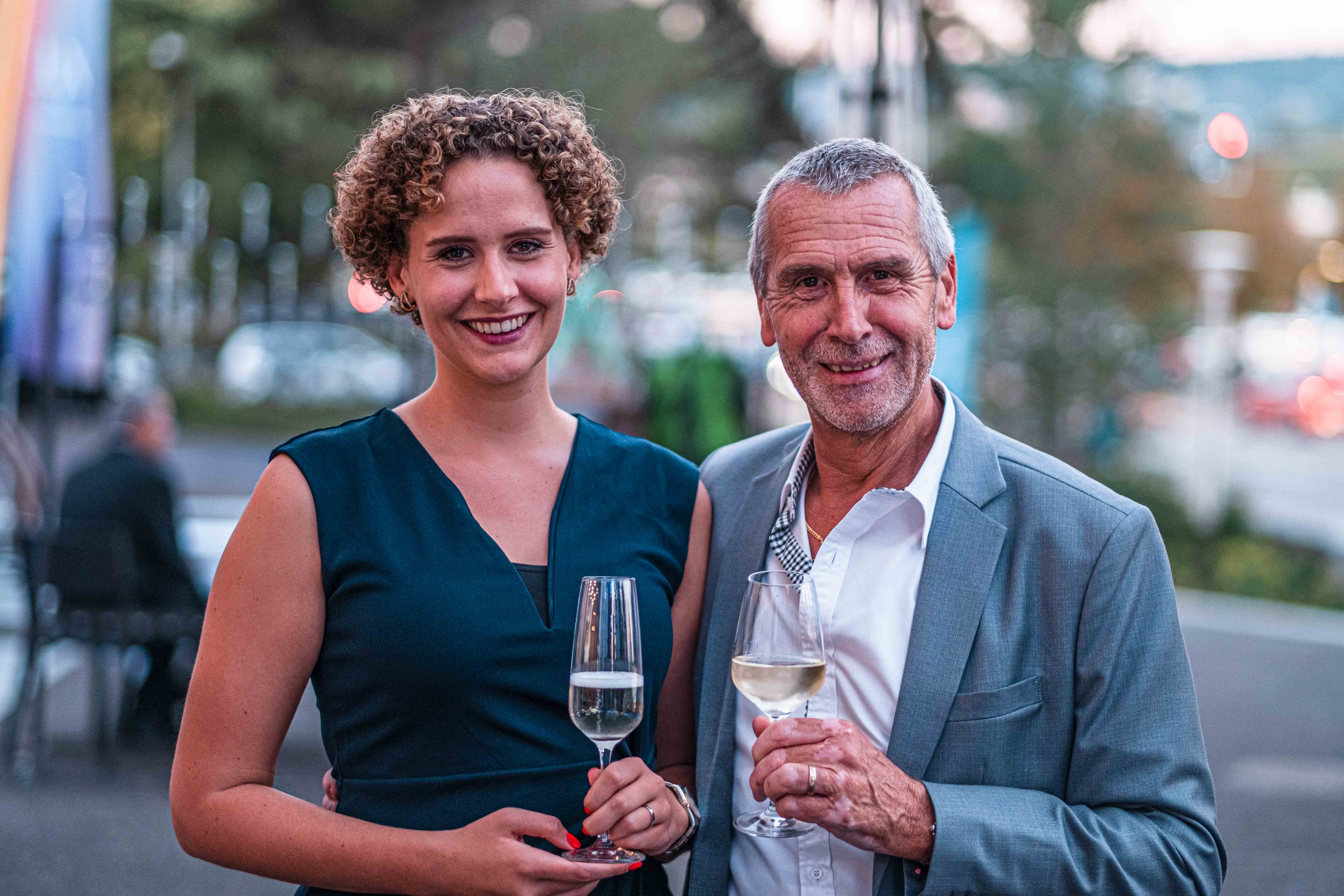 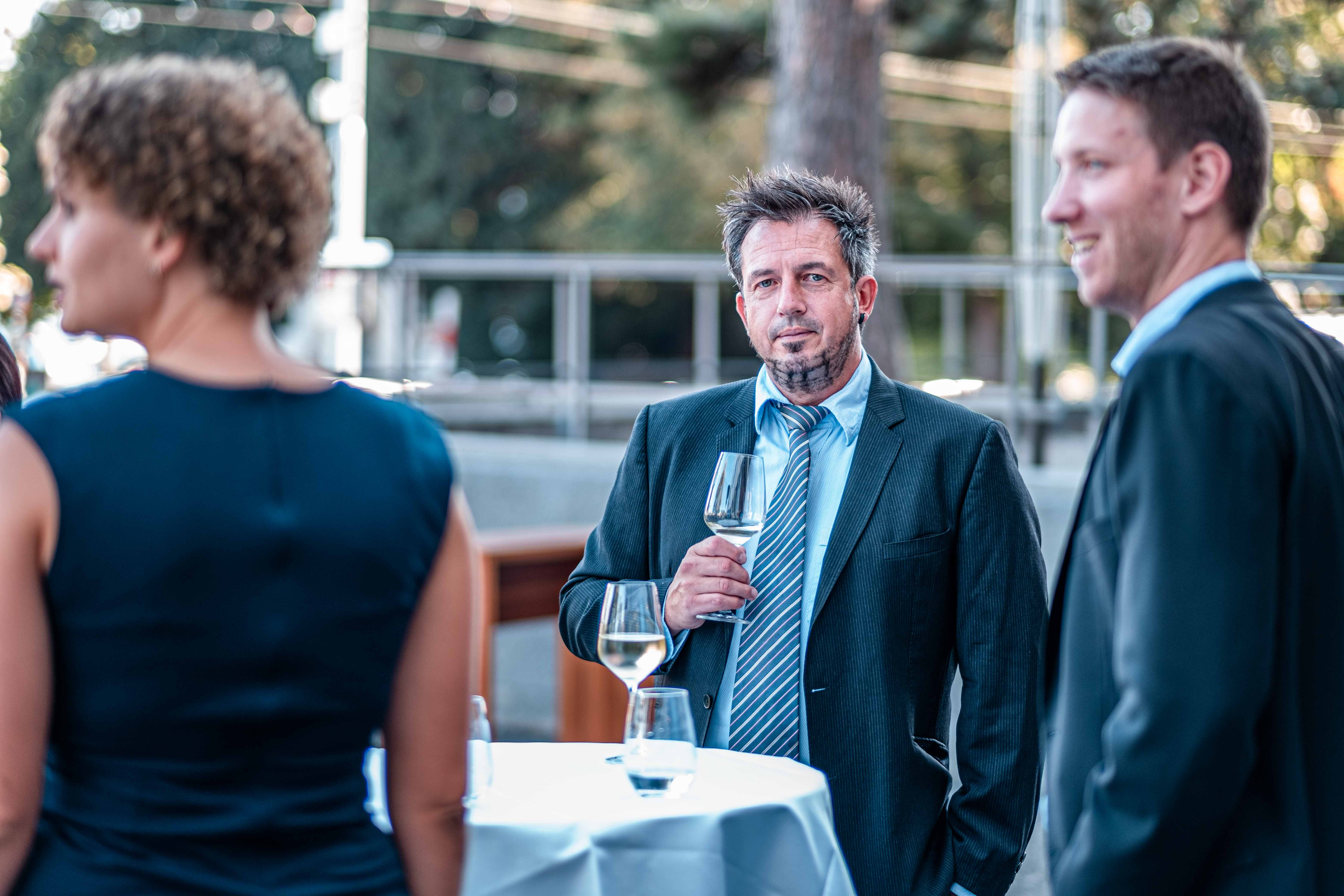 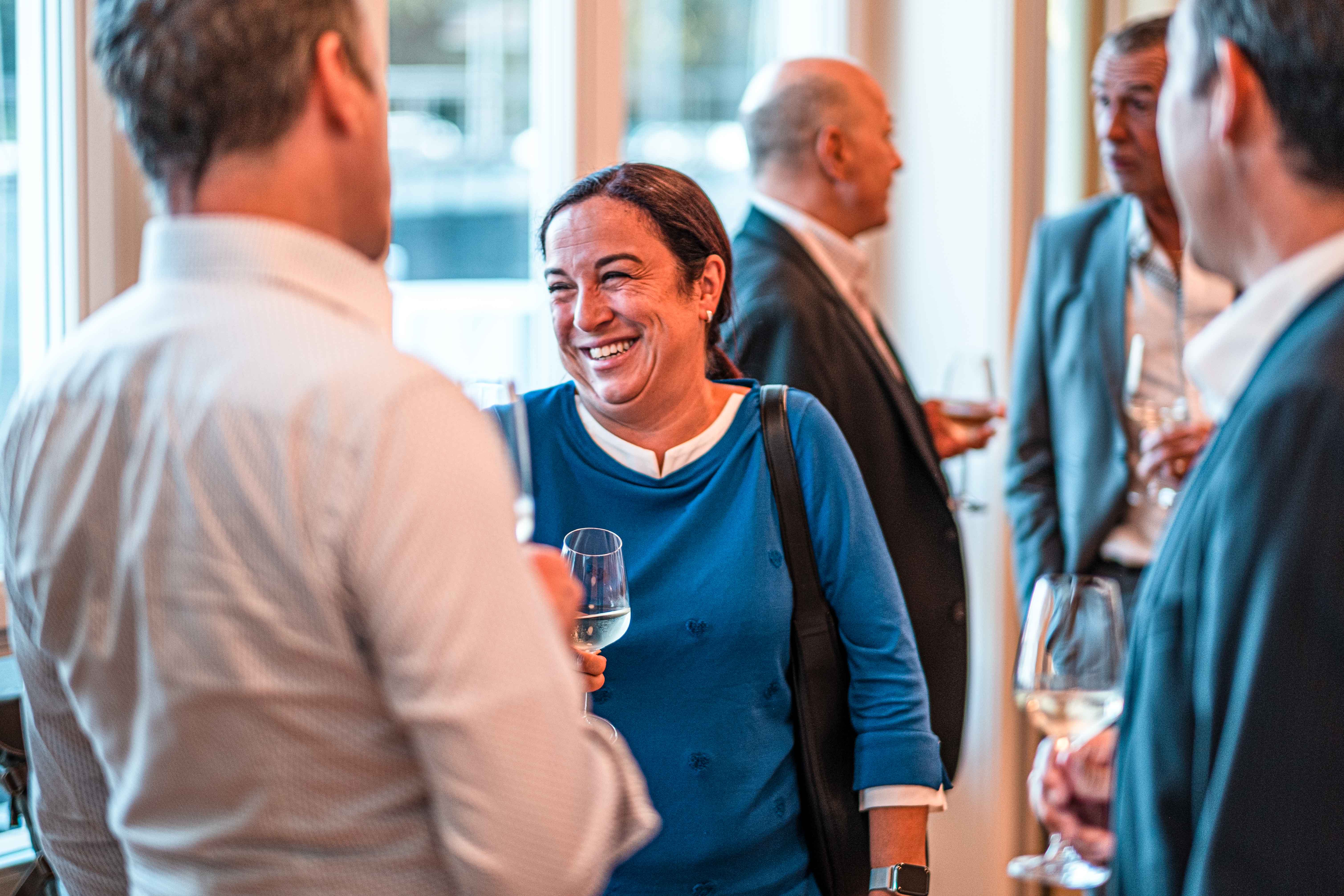