As with all the days in the calendar year, the 1st of August comes around once a year. Globally the 1st of August is International Friend Day, but for the Swiss, it is a day of national pride, reflection, and celebration, of the establishment of the Swiss Confederation in 1291. This is considered to be the founding of Switzerland. The Swiss take the occasion to enjoy the beautiful summer weather with friends and family at grill parties, firework displays, and enormous bonfires. 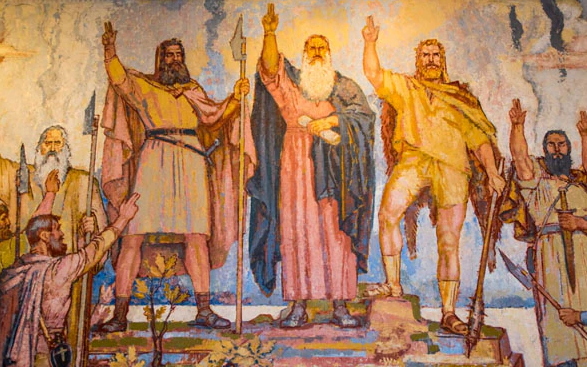 Legend has it that the founding of Switzerland in 1291 was when three cantons Uri, Schwyz, and Unterwalden took the Rütli Oath to create an alliance to oppose the foreign rule of the Habsburgs. Modern-day Switzerland consists of 26 cantons. Despite being located in central Europe and surrounded by mighty empires and nations, Switzerland has been able to maintain its distinct character of independence and neutrality. The neutrality of Switzerland did not stop them from being affected by the French Revolution and the subsequent Napoleonic Wars, but our ability to maintain and return to this stance allowed us to avoid both world wars and the destruction they brought to other European countries. For more on Swiss history, you can read more here. 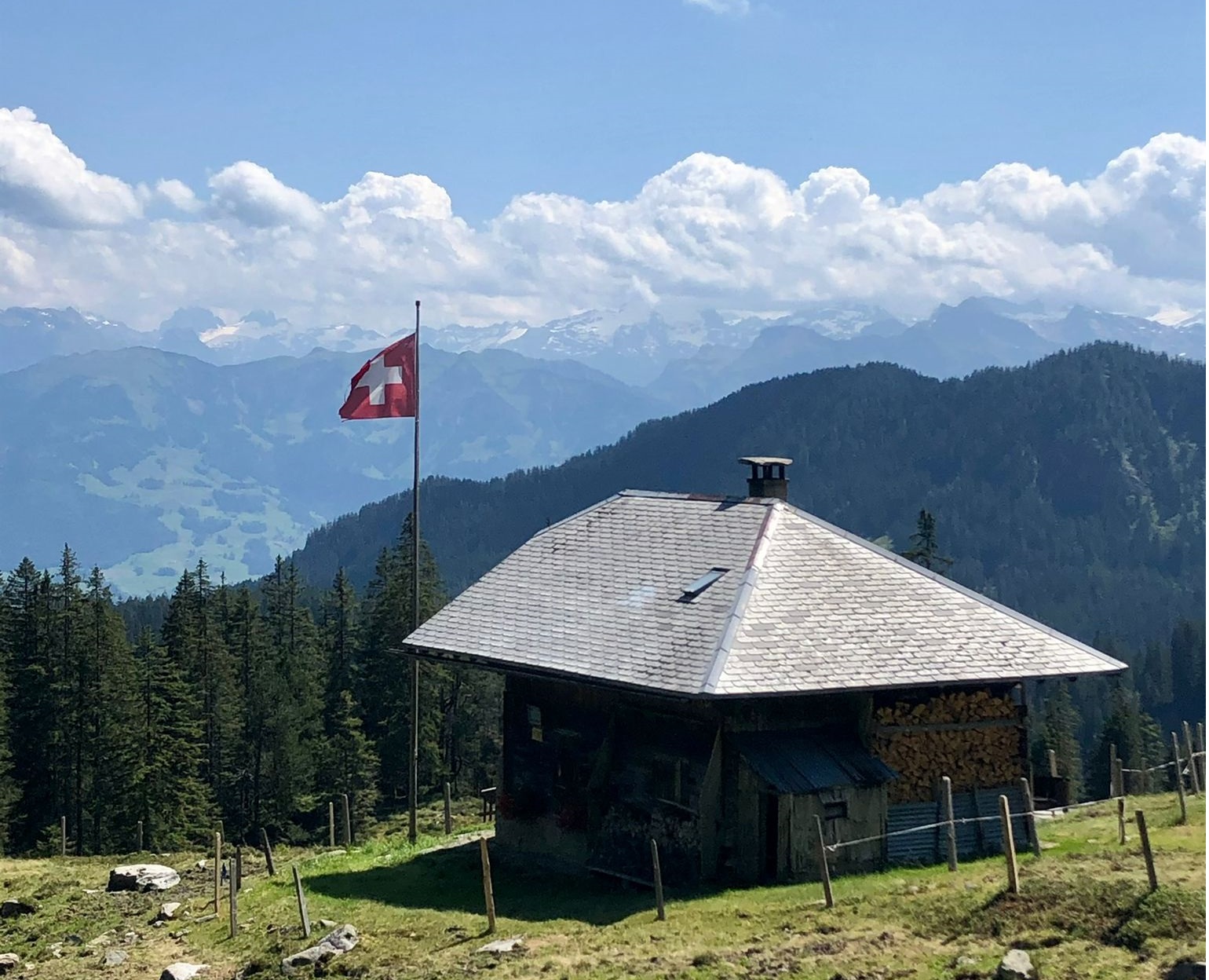 There is no perfect political system in this world. However, the Swiss model has allowed the country to rise from poverty over the centuries to create incredible opportunities for the Swiss population. The 1st of August is also a time when the Swiss think about the evolution of our country and the impacts of the direct democracy they participate in. The independence of Switzerland is something that has stood the test of time. Although its foundation is quite different from its sister republic in the U.S., the 1st of August celebrates Swiss independence as a nation (learn more about the Swiss-U.S. relationship here). The Swiss have used their independence politically to work as a mediator for international disputes between feuding nations. An example of this is when the small alpine nation acted as a crucial piece in ending the Iran hostage crisis. Our ability to use diplomacy to resolve conflict is something we take a lot of pride in. 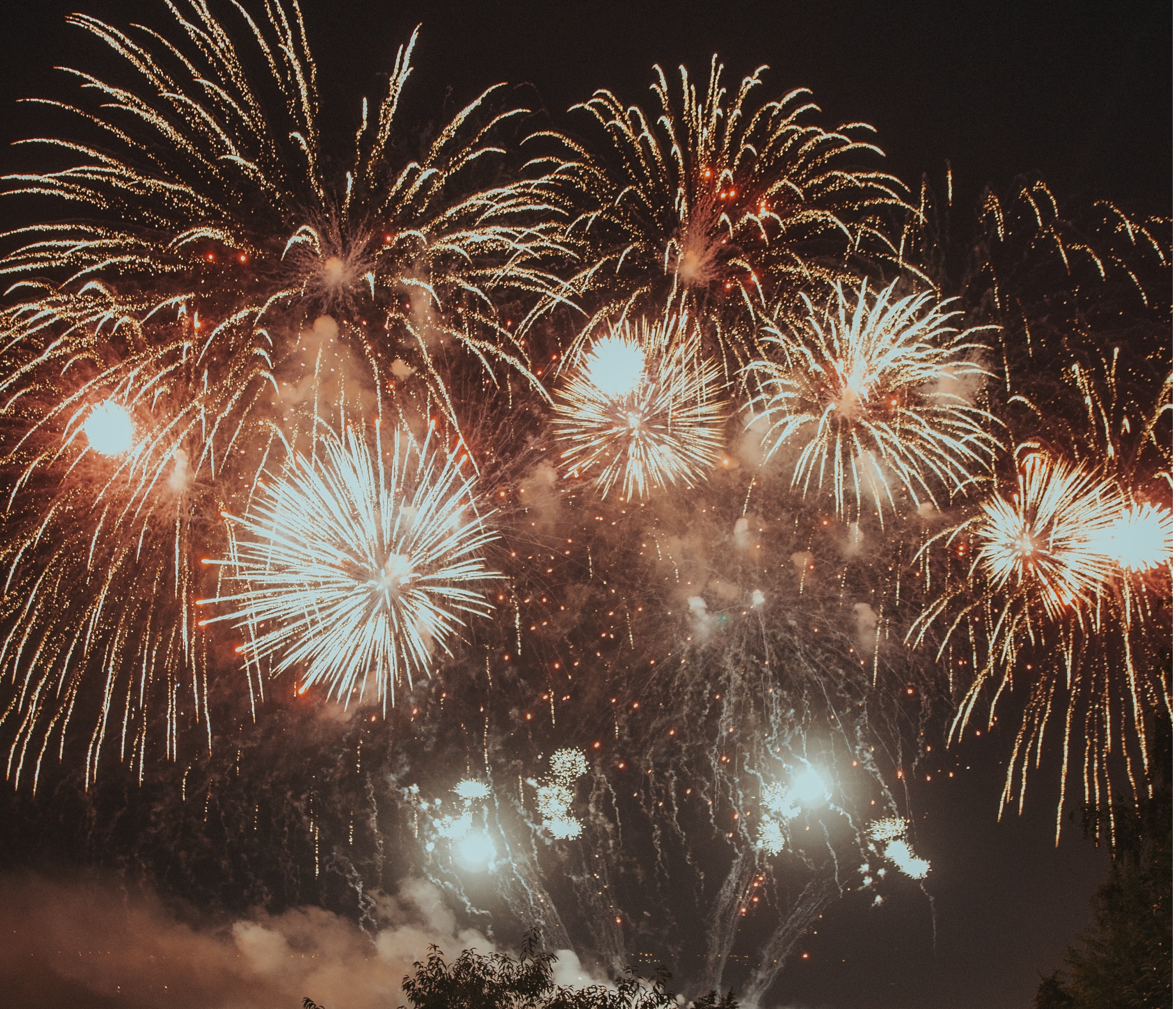 The 1st of August is an excellent time for the Swiss to reminisce and celebrate the development of their country and the success it has achieved. The celebration of the rise of an underdog to becoming an important global force politically—with our neutrality and direct democracy—and economically—fueled by the spirit of innovation and resilience—can be seen as a model for others to learn from. For our non-swiss friends, it can serve as a time to think about how the Swiss characteristics can be harnessed to create success for your future. Happy Swiss National Day!