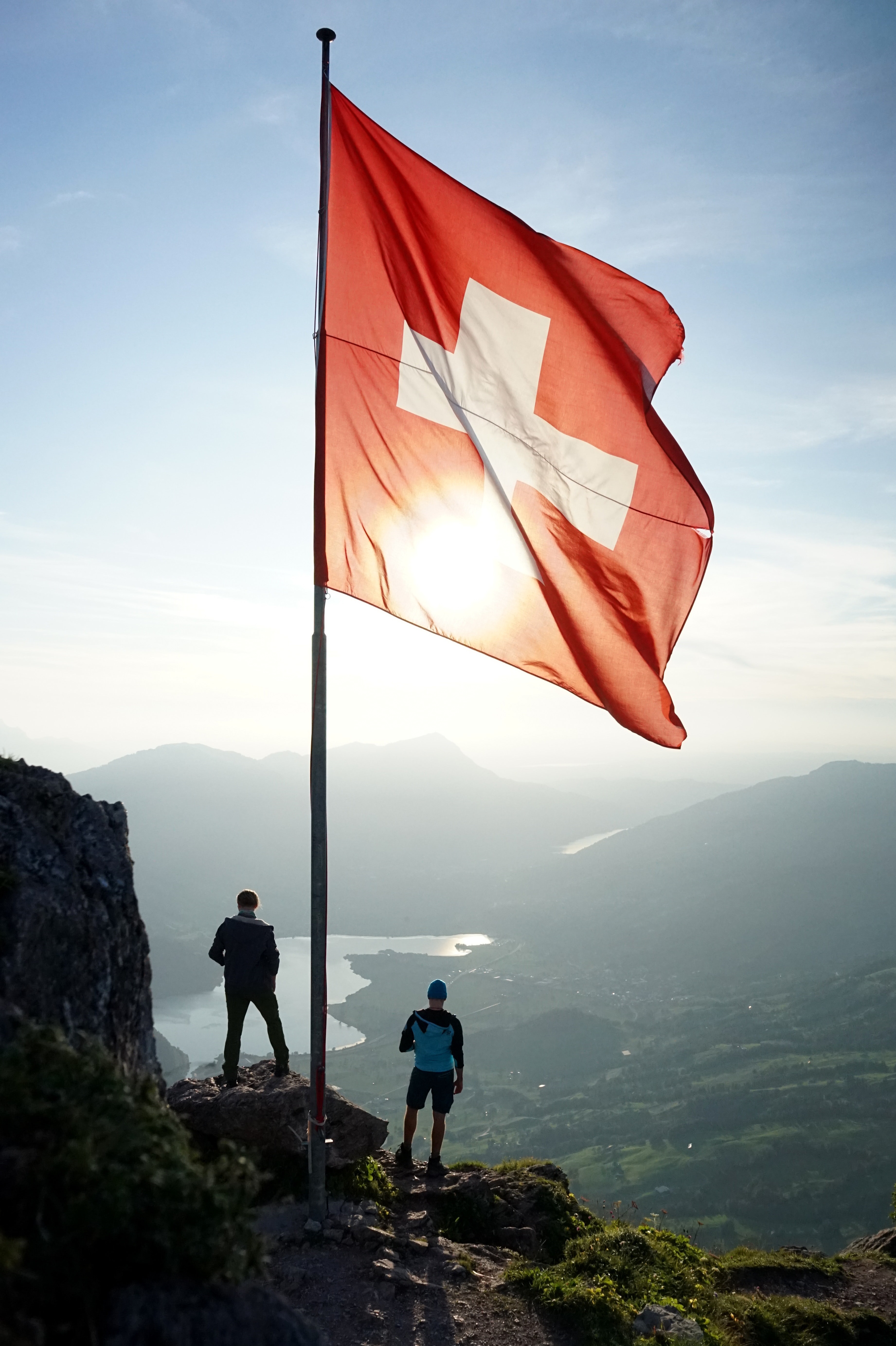 First is the financial powerhouse's long history and track record traced back to the 19th century when the Swiss started managing the wealth of Europe's wealthy royals. In the second half of the 19th century, commercial banks saw their rise. The banking sector continued to grow during this time with the democratic movement in which the cantonal banks were established to ensure the smaller and medium-sized banks' access to capital.1

Backed by a dedicated culture of excellence in education, the Swiss financial system has proven to be one of the world's most stable and secure banking systems. In addition, Switzerland has two universities that rank in the top twenty universities in the world.2 The national university originally called the Federal Polytechnic, was founded in 1855 and is now called "Eidgenössische Technische Hochschule Zürich (ETH)." 1 There is an underlying current in the Swiss culture that prizes higher education, and earning a degree from a Swiss university holds a strong sense of quality and professionalism to those who obtain one.

Switzerland ensures its financial center is set up to protect the wealth being held in the country with high reserves and low debt as a nation. The debt level in relation to the National GDP only rose 2.1% over three years to 41.4% from 2018-2021.3 In the first quarter of 2022, the Swiss GDP annual growth rate was 4.4%.4  Further, while many of the world's major economies are experiencing high inflation—such as the U.S. with 9.1%—Switzerland is experiencing 3.4% inflation.5 The economic environment indicators show a country that can deal with its economy efficiently and adequately. A further example of how the country's national bank deals with price stability for the Swiss franc (CHF) is how it experienced low deflation in five of the last ten years and low inflation in the other five. This example shows how the national bank has reasonable control over keeping the currency strong over time.

Switzerland's political and military stance of neutrality has allowed the country to avoid both world wars and act as a mediator between nations when there are international disputes. It has enabled the country to remain free of war and serious political unrest. Switzerland has a deep history of political neutrality dating back to 1515. However, their neutrality was first officially established in 1815 at the Congress of Vienna. They signed a declaration affirming Switzerland's "perpetual neutrality" within the international community at the Congress of Vienna.6

Further, to support the security of the banking industry, strict federal laws and regulations guard the privacy of individuals with the Swiss Banking Secrecy Act, which holds banks to strict confidentiality of a client's information. Some experts refer to it as bank customer secrecy, as the act does not protect banks but their customers and their right to share their financial detail with those they wish and not the bank. Bank customer secrecy is deeply embedded in Swiss legal systems, including laws relating to the basic rights of citizens and civil, criminal, banking, and privacy laws.7 It is important to note that the law does not cover assets and funds acquired from illegal activity.

Switzerland has a deposit protection scheme similar to the FDIC in the U.S. The deposit protection scheme is set up to protect deposits of up to CHF 100,000.00 should a bank or security firm declare bankruptcy.8 It is a crucial regulation to ensure the safety of customers and their assets being held in the country for residents and non-residents using Swiss banking services. The Swiss franc has become a safe haven currency for turbulent times and a currency that holds its value in both good  and poor economic cycles. Our long-term expectation is that the Swiss franc will appreciate in relation to the USD. This is in part because of the incredibly high debt levels of the U.S. federal government. The current debt to GDP of the U.S. is estimated to be 137.2%.9 The out-of-control debt is a stark difference from that of Switzerland, as was mentioned earlier; the debt to GDP ratio is 41.4%.3 Further, investors look to the Swiss franc as an investment when political changes or economic challenges affect their home country. 10